Jan Avellana’s blog features reflections of an emerging artist, as she shares her inspirational art and words of encouragement for fellow creative souls.

Week 6: Have You Ever Tried to Enter the Long Black Branches? by Mary Oliver 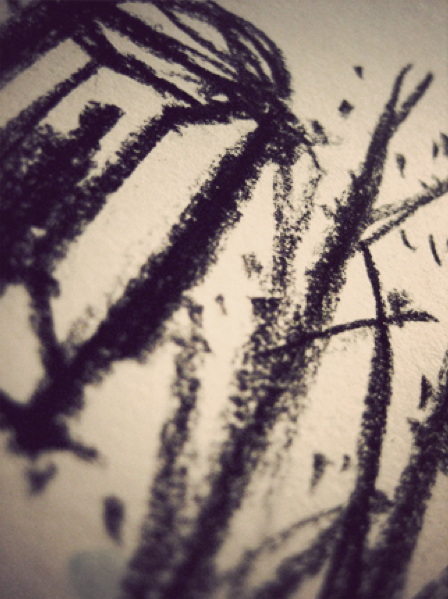 No matter the seasons that have passed you by, no matter where you are in your life today, no matter how far you might feel from achieving your dreams—in this poem, poet Mary Oliver invites us all to live fully. It is not too late in the season of life to plant and reap new harvests and to, as she says—“leave your desk…and be not afraid”!

Have You Ever Tried to Enter the Long Black Branches?

Have you ever tried to enter the long black branches of other lives --
tried to imagine what the crisp fringes, full of honey, hanging
from the branches of the young locust trees, in early morning, feel like?

Do you think this world was only an entertainment for you?

Never to enter the sea and notice how the water divides
with perfect courtesy, to let you in!
Never to lie down on the grass, as though you were the grass!
Never to leap to the air as you open your wings over the dark acorn of your heart!

No wonder we hear, in your mournful voice, the complaint
that something is missing from your life!

Who can open the door who does not reach for the latch?
Who can travel the miles who does not put one foot
in front of the other, all attentive to what presents itself
continually?
Who will behold the inner chamber who has not observed
with admiration, even with rapture, the outer stone?

Well, there is time left --
fields everywhere invite you into them.

And who will care, who will chide you if you wander away
from wherever you are, to look for your soul?

Quickly, then, get up, put on your coat, leave your desk!

To put one's foot into the door of the grass, which is
the mystery, which is death as well as life, and
not be afraid!

To set one's foot in the door of death, and be overcome
with amazement!

To sit down in front of the weeds, and imagine
god the ten-fingered, sailing out of his house of straw,
nodding this way and that way, to the flowers of the
present hour,
to the song falling out of the mockingbird's pink mouth,
to the tippets of the honeysuckle, that have opened

To sit down, like a weed among weeds, and rustle in the wind!

Listen, are you breathing just a little, and calling it a life?

While the soul, after all, is only a window,

and the opening of the window no more difficult
than the wakening from a little sleep.

Only last week I went out among the thorns and said
to the wild roses:
deny me not,
but suffer my devotion.
Then, all afternoon, I sat among them. Maybe

I even heard a curl or tow of music, damp and rouge red,
hurrying from their stubby buds, from their delicate watery bodies.

For how long will you continue to listen to those dark shouters,
caution and prudence?
Fall in! Fall in!

A woman standing in the weeds.
A small boat flounders in the deep waves, and what's coming next
is coming with its own heave and grace.

Meanwhile, once in a while, I have chanced, among the quick things,
upon the immutable.
What more could one ask?

And I would touch the faces of the daises,
and I would bow down
to think about it.

That was then, which hasn't ended yet.

Now the sun begins to swing down. Under the peach-light,
I cross the fields and the dunes, I follow the ocean's edge.

I climb, I backtrack.
I float.
I ramble my way home.

Posted at 05:00 AM in Shine Bright: Discover Your Light! | Permalink

The comments to this entry are closed. 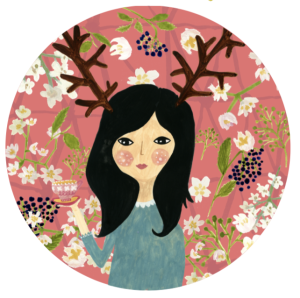